Even though Texas is SO STINKING BIG, it can really feel pretty small at the same time. Like the fact that it takes 2 hours or less to get from Dallas to Waco. That doesn’t seem like it should be possible, but it is! And I’m so glad that it is! If you’re a fan of HGTV, then you already know why I’m glad to be so close to Waco. If you’ve been living under a rock for the past few years, it’s because the show Fixer Upper filmed in and around Waco and the stars of the show have taken over (in a good way!)

Before they started their show, Chip and Joanna Gaines had a store, Magnolia, in Waco. With the success of their show, their store great and grew and now they have a HUGE location with tons of outdoor space, a restaurant, and a bakery! My mom had never been down there, and neither had some of my sister’s husband’s family – so we took a little girls trip to see all the Magnolia madness in person!

First let’s talk about the restaurant, Magnolia Table. I had heard two things about it before we got there. 1- the food is AMAZING. 2- the wait is ridiculous. We went down early on a Friday and so we hoped that the wait wouldn’t be too terribly long… and for me, it wasn’t! We took two cars down there (since there were 6 of us total) and the first car got to Waco about an hour before ours did. They got to the restaurant right away and got our name on the list to wait for a table… and no joke as soon as the car I was in pulled into the parking lot our table was ready! We were so thankful for the gals who waited and we were all ready to eat some delicious food! And guys…. it was SO delicious!!! One of the best brunches I’ve had for sure! 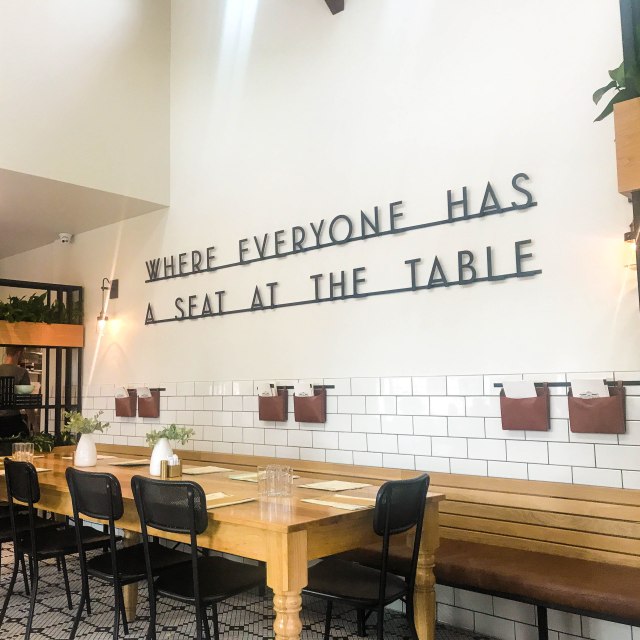 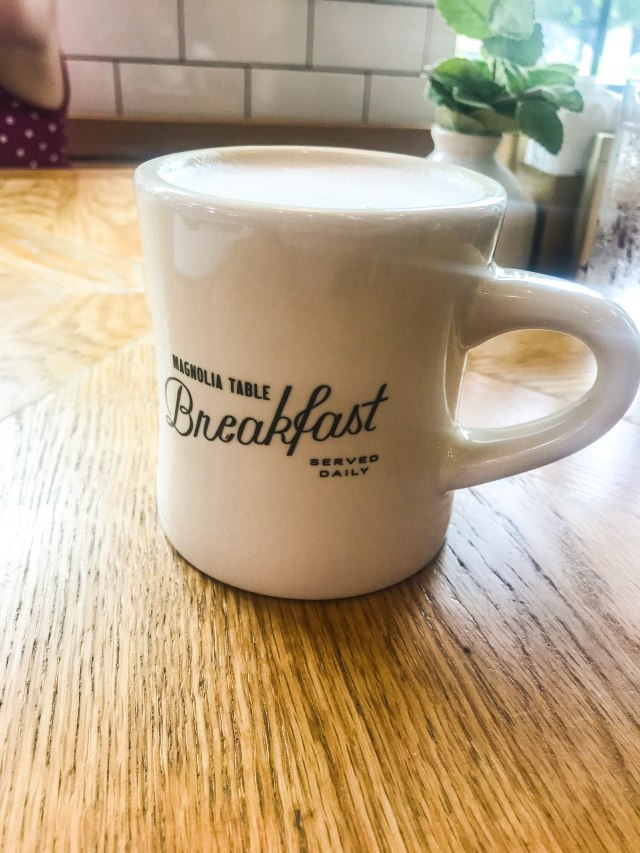 Joanna’s mom was walking around the restaurant while we were eating, talking to all the tables and she was just the most adorable lady ever! My mom tried to find her when we were leaving to ask for a picture with her, but we couldn’t find her.

When we were done with our meal, we headed over to the Silos – the main store. It was WAY bigger than I imagined it would be when I went for the first time, and I think my mom was similarly impressed with it! Even though it was raining, we still had fun walking around the property and checking out the garden. 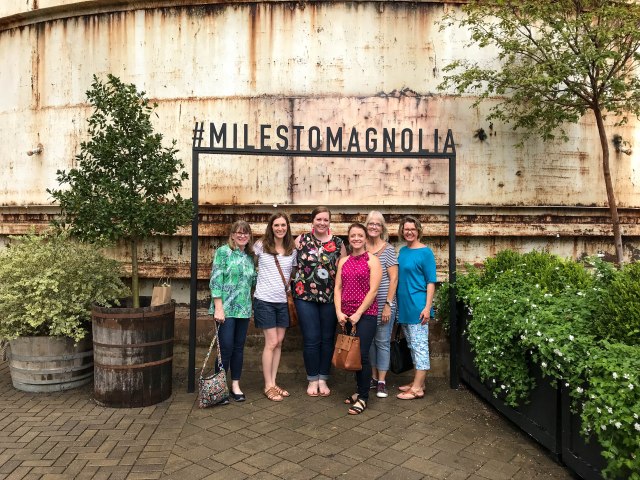 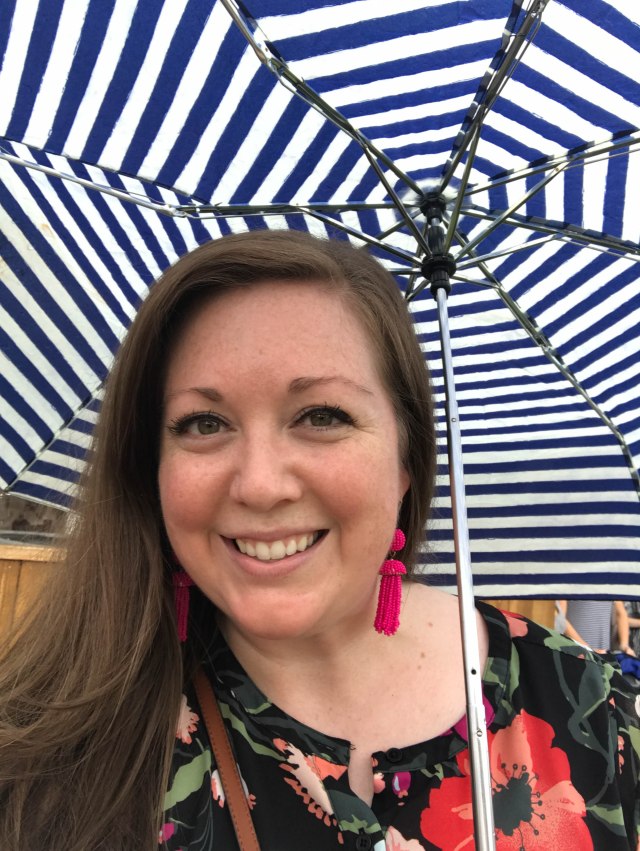 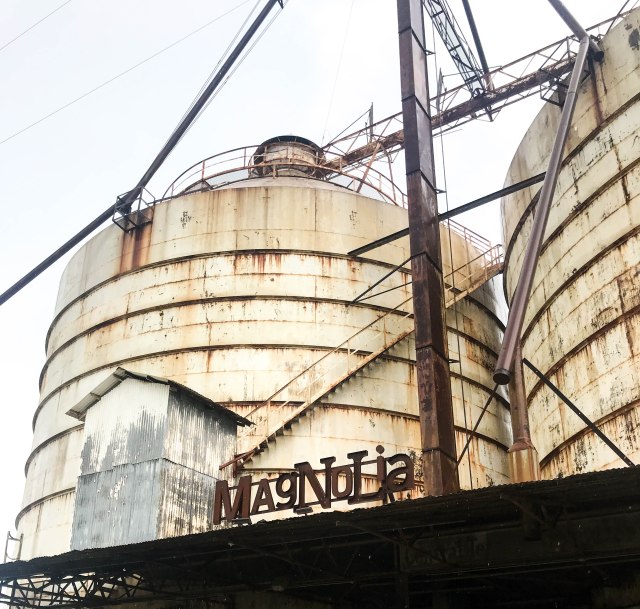 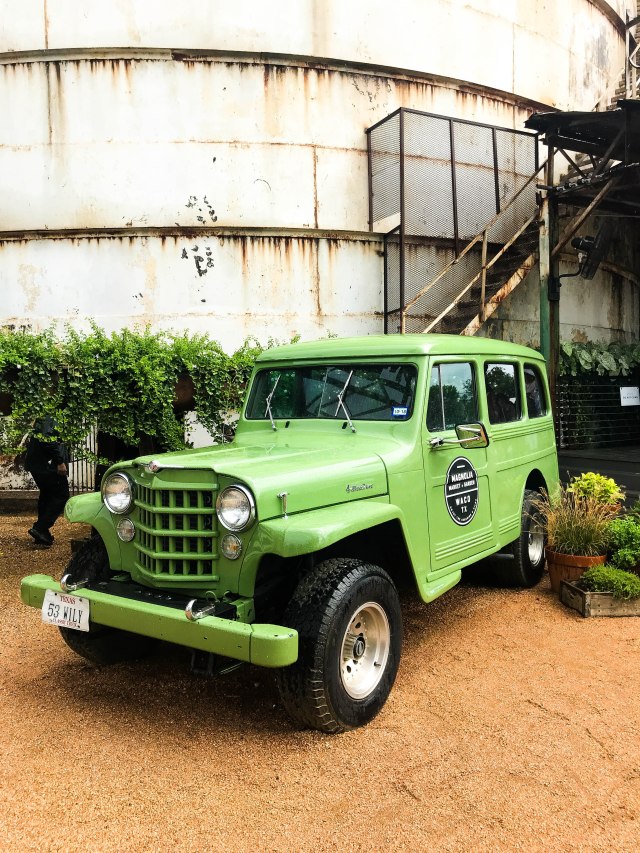 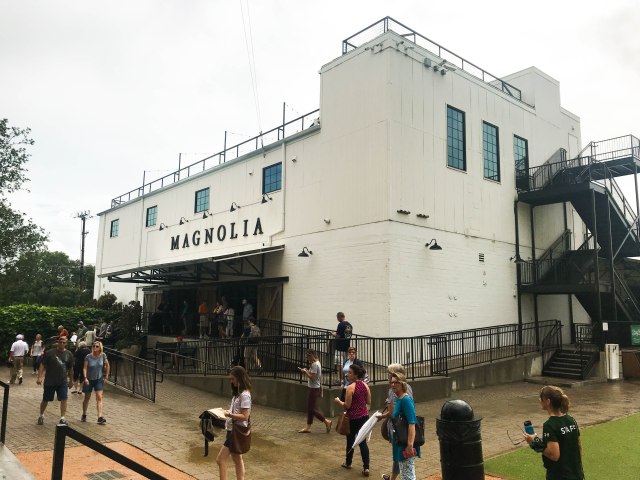 We also enjoyed going inside the store, and not just to get out of the rain! The merchandise was all super cute and fun and I pretty much wanted one of everything, but I was most blown away by the decor all over the store. It was like a fall dreamland and I was taking pictures and getting inspiration around every corner. 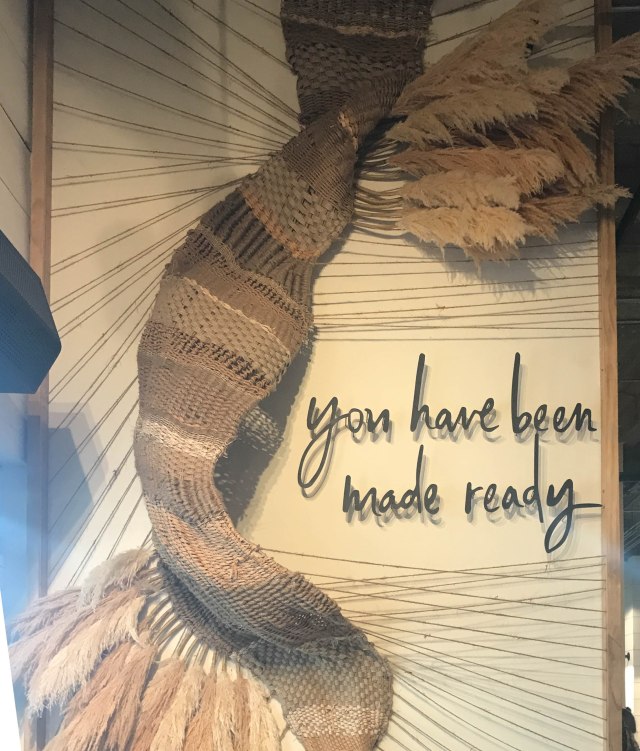 Oh! And while we were leaving, we saw that Jo’s mom was at the store now! My mom went over to say hi again and she got her picture! I think this was the highlight of her entire weekend – look how cute these two ladies are!!

The bakery is on the same property as the Silos, and I was so excited to check it out – it wasn’t built the last time I went down to Waco and I’d been hearing great things about it! And it did NOT disappoint! I think I got two cookies and a cupcake to split with my sister (which oops we did not split sorry Sarah it was delicious!) and everything was so good. I REALLY wanted to try the cinnamon roll, but apparently so did everyone else and it was all sold out. 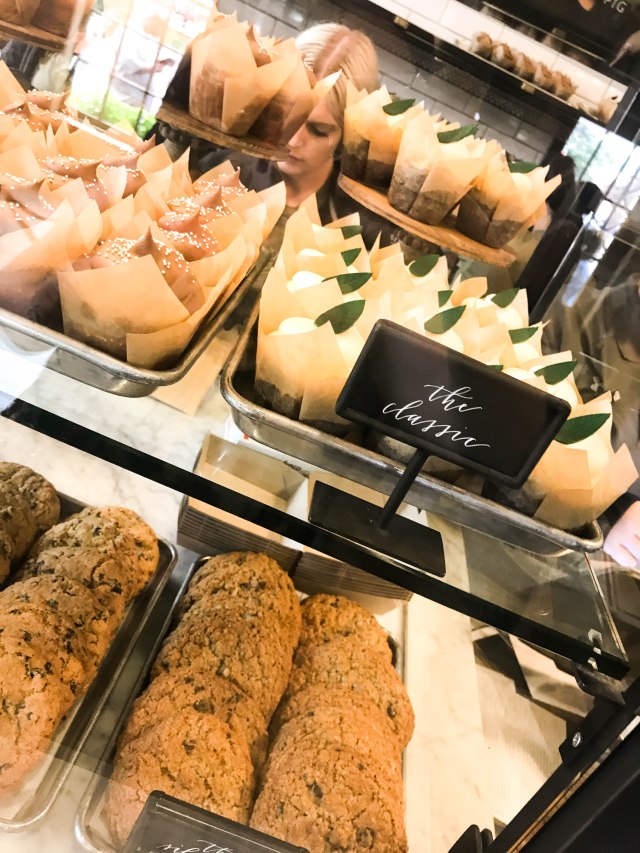 We went to a few other shops around Waco (including their original little shop where they sold discounted items) and just had a lot of fun together. It was a really short trip, but totally worth making the short drive down for! I think everyone liked Waco a lot and now I can’t wait to go back again the next time!

One thought on “Making the Magnolia Pilgrimage (aka a trip to Waco!)”