Hello and welcome to my very first book review as a part of my 2016 book bingo challenge! For my first choice, taking the spot of a book that was published within the last year, I read (actually listened to as an audiobook over a long car trip) The Royal We by Heather Cocks and Jessica Morgan. Here’s part of the summary from Amazon:

American Rebecca Porter was never one for fairy tales. Her twin sister, Lacey, has always been the romantic who fantasized about glamour and royalty, fame and fortune. Yet it’s Bex who seeks adventure at Oxford and finds herself living down the hall from Prince Nicholas, Great Britain’s future king. And when Bex can’t resist falling for Nick, the person behind the prince, it propels her into a world she did not expect to inhabit, under a spotlight she is not prepared to face.

So this book is basically Kate Middleton fan fiction… and I was 100% on board. I got so into this story that I did not want to get out of my car! The story spans the entire relationship of the American, Bex, and the future King, Nick. We see them as friends at Oxford, we see them start to date, we see them break up, make up, and the book ends as they are getting married in the public eye. OR DO THEY!?!?!?!? Dun dun DUNNNNNNN! No spoilers.

This story loosely (slash not so loosely) involves characters that resemble their real-life counterparts. Bex, while American, is a sporty brunette. Prince Nick is blonde and precious. The younger royal brother, Freddie, is a ginger wild bachelor. Bex has a (twin) sister who loves to be a part of this fabulous new circle. Sound familiar? I thought so. It was kind of fun to picture these real life people while listening to the book, not gunna lie. 🙂

While being a really fun literary ride with drama and love and quite a few surprises (yes, I did say “whaaaaaaaat?!?!” and “ohhhhhhh no!!!!!!” out loud while listening in my car), it actually made me think about Will and Kate in real life. She didn’t expect to fall in love with him, this wasn’t the life she signed up for, and it was all so different- that must have been such a lot to get used to! What went on behind the scenes? Was there that much/any drama with the royal family getting used to Kate being around? When they were broken up- that must have been so hard for her to still be in the spotlight! I often just think “oh she is so pretty and and princess and how lucky is she!?!?!” but really, there are probably a lot of really hard and really lonely moments in that life, especially before they got married. And it makes me love Kate Middleton even MORE!!!!!!

So to sum it up- this book was 100% a guilty pleasure read/listen for me and I 100% recommend it! I loved the characters, I loved the plot points, I loved that the book took place over SO MUCH time; I loved all of it! Go read it right now!!! This book is going to be made into a movie and I can’t wait to see who will star in it! 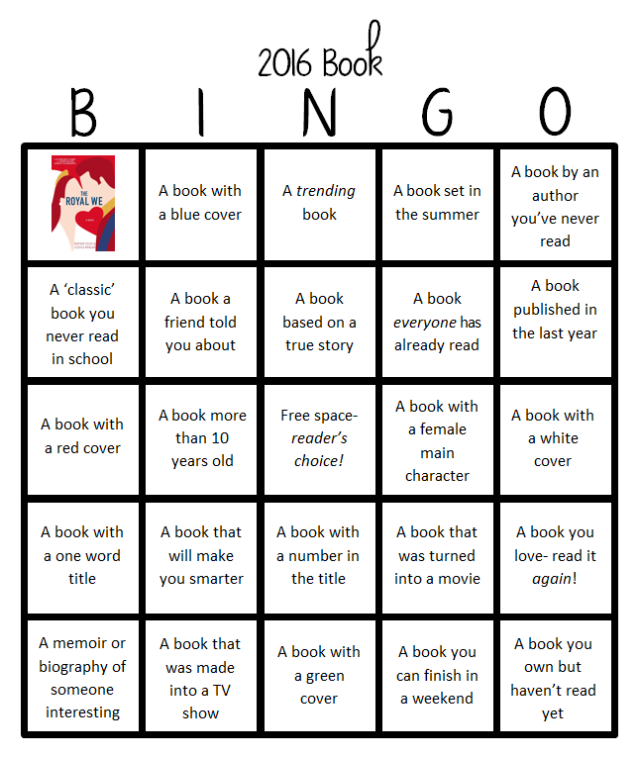